You are here: Home / Advocacy / Summer dredging to dump more contaminated sediments in the Bay 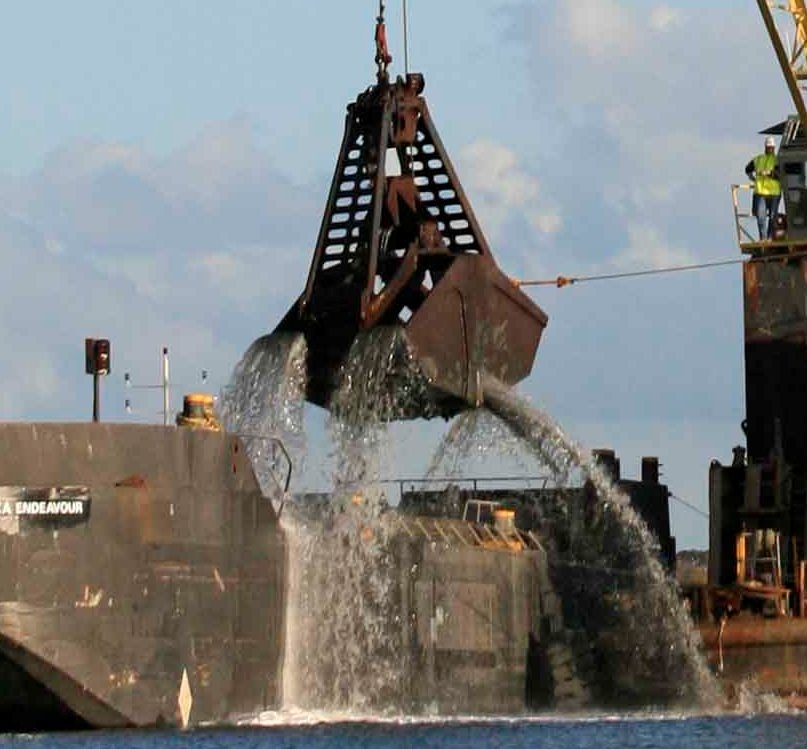 Toxic mud bound for the Bay

The plan to conduct shipping channel maintenance dredging of from mid November to February 2020 (peak season for recreational swimmers) raises serious questions about our ability to manage the Port of Melbourne for the benefit of all Victorians. Although the dredging campaign is described as “routine” no evidence of sediment testing for contaminants has been made available. Sediment-testing is needed to assess levels of contamination emerging from industrial and chemical fires in Melbourne’s north-west in recent years.

Dredging in the Lower Yarra stirs up silts to be carried by tidal currents to the most heavily used bathing beaches from Sandridge to Beaumaris; and dumping contaminated sediments in the Bay remains highly questionable in the absence of ongoing testing for contaminants bioaccumulating in the food web. A study conducted over 3 years and published in 2016 compared metals and metalloids in the blood of Little Penguins from St Kilda and Phillip Island. St Kilda penguins had significantly higher levels of arsenic, mercury and lead.

When dredging starts this November the St Kilda penguins will be catching anchovy in Hobsons Bay to feed their new season chicks; and an army of recreational anglers will be out to make the most of the the start of Snapper season.  The timing is also bad for fish such as the threatened Australian Grayling, a species known to be threatened by poor water quality and to move to estuarine waters in Spring.